Book an Event at MGCC

Events can be booked by non-members at no charge.

Start enjoying the benefits of an MGCC membership today.

Our staff is always available to answer your questions. 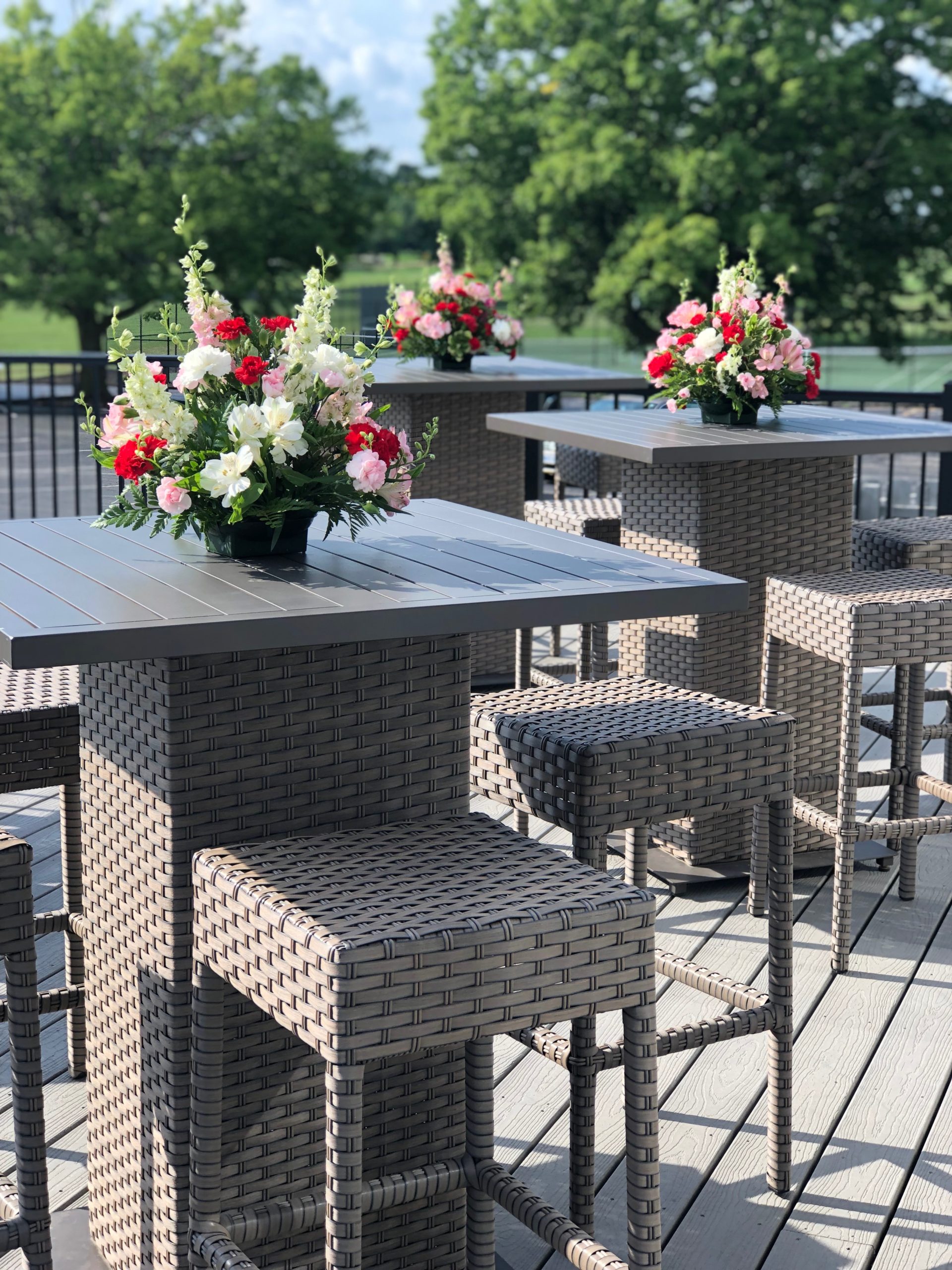 The Mattoon Golf and Country Club, a member-owned club, promotes fellowship among its members while providing family-oriented recreational and social activities.  As a private non-profit organization, we strive to operate in a fiscally responsible manner.  Our goal is to maintain a premier golf course, to provide quality dining and other amenities for the enjoyment of all members, their immediate families and guests.

The Mattoon Golf & Country Club was organized in 1920 by a business group in Mattoon.  Fifty acres of land was leased east of Mattoon from J A McFall with an option to buy after a ten year period.  L G Lockwood, a recognized golf architect at French Lick Springs, Indiana, was employed to lay out the nine-hole golf course.  A contract to build a clubhouse was let to A C Loomis for $23,600.  The Club started with 200 members.

The Clubhouse has been remodeled several different times and the porches have been enclosed.  Extensive renovation was completed in 1986.  An additional nine holes of golf was added and opened for play in 1972.  A swimming pool was built beside the Clubhouse in 1966 and tennis courts were added to the facility in 1986.  The latest renovations to the Clubhouse were made in 2018 and 2019 and included a total renovation of the St. Andrew's Pub, the addition of a deck, remodeling & replacement of the club's restrooms, workstations, carpeting, including improvements / updates to ceilings and sound system.